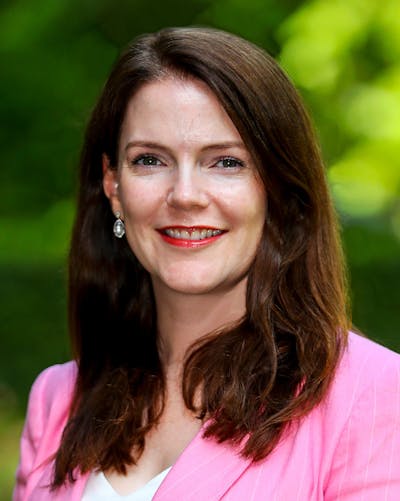 Natalie has held a number of posts in Her Majesty’s Government.

Before joining the Civil Service, Natalie was the Chief of Staff for Security at the London Organising Committee of the Olympic and Paralympic Games, London2012, and a management consultant.

Natalie is a graduate of the London School of Economics and Harvard Kennedy School, where she was a Fulbright scholar.