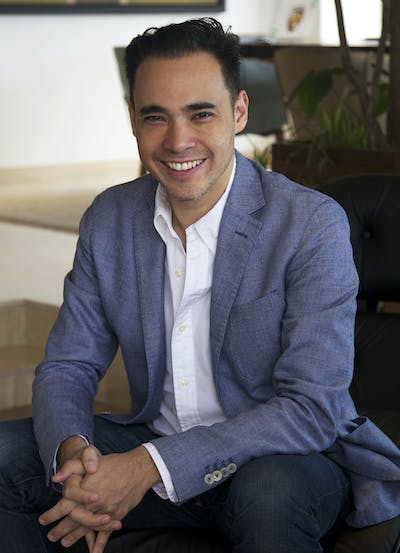 As Co-Founder and Group CEO of Catcha Group, Patrick Grove is recognised as one of the leading entrepreneurs in the Asia Pacific region. Over the last fourteen years, he founded and took five companies from start-up to IPO, selling one of those companies, iProperty Group in a transaction valued in excess of US$534m. The iProperty Group sale was one of the largest internet exits in ASEAN history.

Over the last decade, Patrick has been independently and widely recognised with numerous international awards, including: Global Leader of Tomorrow and New Asian Leader by the World Economic Forum; Young Entrepreneur of the Year by the Australian Chamber of Commerce, Singapore; Asia’s Best Young Entrepreneur by Bloomberg Business.