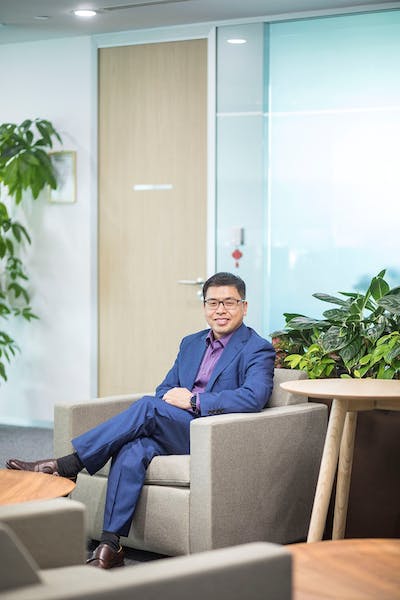 Nicholas is the Chief Executive Officer of Huawei International since Dec 2018.

He has held various positions at Huawei in different regions throughout his tenure with the company.

He has 15 years of experience in the telecommunications industry. Prior to his current role, he was the Deputy Chief Executive Officer of Huawei Philippines from 2014 to 2018 (Nov).

From 2011 to 2014, Mr. Ma was the Vice President of Global Wireless Marketing & Solutions Sales Department in Huawei Headquarters in Shenzhen.

From 2008 to 2011, he was the Head for Wireless Marketing & Solution Sales Dept. of Huawei India Region Office.

Meanwhile he has attended and organized the important ICT projects in over 40 countries from 2005 to 2008.