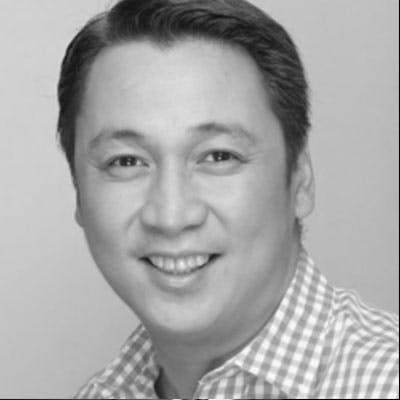 Arnold Ilagan Atienza, also known as Ali Atienza, is a public servant, athlete, professor, developer, businessman, newscaster, and currently an Undersecretary of the Department of Information and Communications Technology (DICT) in the Philippines.

The youngest of two sons of the Deputy Speaker of the House of Representatives, Lito Atienza, the other being weatherman Kim Atienza, Ali followed his father’s footsteps in public service, becoming the number one councilor of Manila in 2013.

He is also an esteemed alumnus of De La Salle University – Manila, Pamantasan ng Lungsod Maynila, and the National University of Singapore, bringing this educational experience in computer applications, physical education and sports, and government and senior management to a lengthy and productive private and public sector career, such as being appointed as the Presidential Assistant on Youth and Sports from 2005 to 2007, which was concurrent with being the head of the Manila sports development office and inner city development program from 2001 to 2007, and being the President and CEO of AAA Modern Home Corporation, a property development firm.

At present, he serves as the Undersecretary for Government Digital Broadcast Television, the Digitization of the Entertainment Sector, and Emerging Technologies at the DICT.