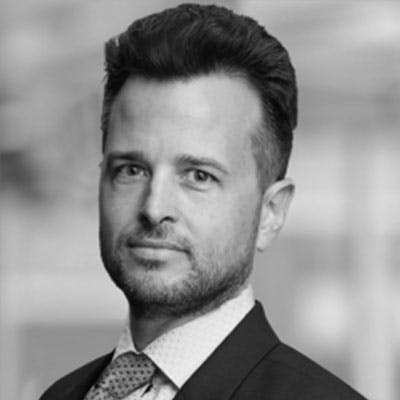 Mr. Straker Coniglio is the General Manager of Vizrt Asia Pacific region. He joined Vizrt in 2015 and in his seven years of service, he has become an integral part of the continuous growth of the company. Before he assumed his current position as the General Manager of Vizrt APAC, he was the Vice President of Media Asset Management and Digital Publishing product line for the region and led the Global Product Management of Vizrt Group. He has extensive background in the television, doing everything from shooting, editing, directing, and producing for more than 20 years. His work has appeared on various world-class broadcast stations including CNN, NBC, ESPN, and many others. His impressive portfolio includes two Emmy awards during his time in the television industry. He holds Degrees in Television Production and Business Management with an MBA from Northeastern University – Graduate School in Business Administration in the United States.