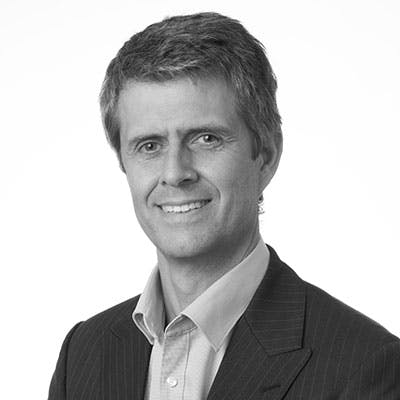 Christian Patouraux has over two decades’ experience in the satellite industry.

He went on to develop satellite offerings for new markets in Asia Pacific as head of special projects for MEASAT. Christian was also Executive Vice President and Chief Development Officer at O3b Networks, where his work was fundamental to launching the company’s maritime business.

Kacific’s first satellite, Kacific1, was launched into geostationary orbit on the 16th of December 2019. Once operational, Kacific will offer direct internet access, via wholesale channels, to government agencies, institutions, businesses, community groups and households within the satellite's total footprint area.

Christian holds a Master of Engineering from the Polytechnic school at the University of Brussels, a Master of Aeronautics / Turbomachinery from the Von Karman Institute, Belgium and an MBA from Insead.