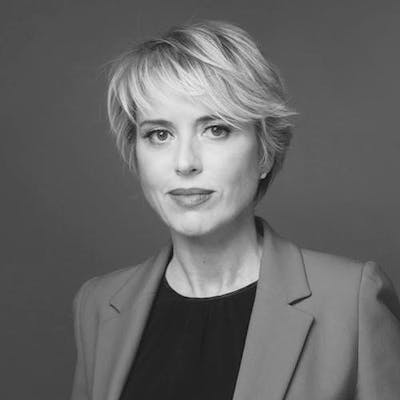 Secretary of State for Digitalisation and Artificial Intelligence, Spain

Carme Artigas is a recognized Expert in Big Data, Artificial Intelligence and Technology Innovation, with more than 25 years of experience the Technology sector. She co-founded and was the CEO of Synergic Partners, a Pioneer European Big Data Company, which was acquired by Telefonica group in November 2015. She continued serving as company CEO until the company’s full integration into the Telefonica Group at the end of 2018. Since 2019 until her appointment as Secretary of State, she was member of several International Advisory Boards.

She was appointed by the University of Stanford (California) as Ambassador “Women in Data Science (WIDS)”. She was recognized by the American business magazine ”Insight Success” as the one among the 30 most influential executives with an international projection. She is among the top women in the world in the data business and she has come the public sector to make Spain a leading country in Digital transition and Technology transformation.