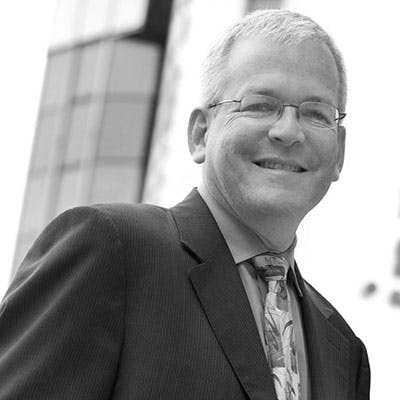 Peter Hadinger joined Inmarsat in 2011 to develop the government-focused capabilities of the Global Xpress program. He subsequently became President of the US Government business unit and in 2017 Chief Technology Officer.  In that role he is responsible for developing the future of Inmarsat’s global network of satellites, ground systems, networks and terminals.

Prior to Inmarsat, Mr. Hadinger spent 30 years as a leader in technology development, engineering and spacecraft programs at TRW and Northrop Grumman and holds several patents in advanced satellite communications. In addition, he has taken leadership roles for the satellite industry in crafting the global Telecom Services Agreement at the WTO, as Vice-Chair of the FCC's WRC-07 Advisory Committee and Vice-Chair of the Satellite Task Force for the President's National Security Telecom Advisory Committee.

Mr. Hadinger is a past chairman of the Satellite Industry Association and served as a Brookings Congressional Fellow in the US Senate. He received a BSEEE from California State Polytechnic University, an MBA from George Mason University and serves on engineering advisory boards at Virginia Tech.