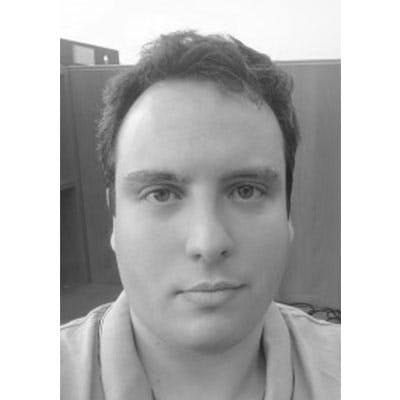 Miguel Ángel Vázquez (Palma, 1986) is currently Senior Researcher at CTTC. He received the Telecommunication Engineering degree, the Master’s degree, and the PhD (cum laude) degree from Universitat Politècnica de Catalunya (UPC), Barcelona, Spain, in 2009, 2012, and 2014, respectively. He also holds a degree in Computer Science from  National Distance Education University.  In parallel to his PhD studies, he worked as a research engineer at CTTC from January 2010.  He was visiting researcher at Patavina Technologies (now A2A) in the context of a Marie Curie Action. His research interest areas are the intersection of machine learning and optimization techniques for communication systems with special emphasis to satellite communications.