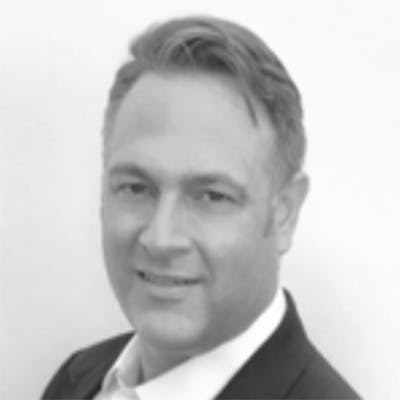 As Vice President of sales, Asia Pacific at Kymeta, David is responsible for all direct sales and reseller management for the APAC region, from Oceania up to, and including India. He brings over 25 years of experience in sales, executive, and business development roles with extensive experience in the satellite, connectivity, and broadcast media industries. David has a consistent track record of success in identifying, developing, and implementing deal strategy and closing business opportunities. He has spent most of his career in Central Asia and East Asia, and prior to Kymeta was the Senior Sales Director for Eutelsat where he developed the company’s business in Central Asia, then in Singapore, where he led international maritime mobility sales. David started his career doing systems integration for large infrastructure projects in Central Asia, working for COMSAT in Washington DC, then with a startup CDN business at PanAmSat in New York. He then moved to London where he spent 8 years at Intelsat developing their business in Central Asia and the Middle East. David does pro bono work mentoring Space Tech start-ups in the Asia Pacific region. He graduated cum laude from the University of Maryland, is an alumnus of the Defense Language Institute, and speaks several languages.