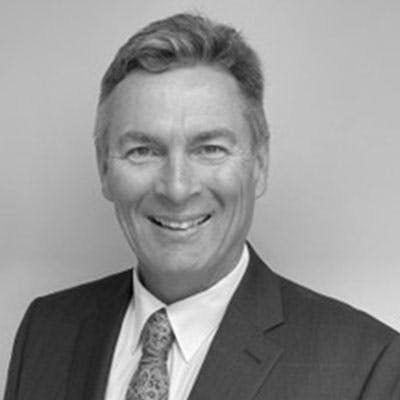 Terry joins the Leo Labs team after a distinguished 35 years of service to the Royal Australian Air Force as a Commander, Director, fighter pilot, and weapons officer. He has 6000 hours of flight experience, with over 4000 hours flying fast jets. Terry is a veteran who has served in four operational tours and was awarded a Distinguished Service Medal for his leadership in Operation Iraqi Freedom.

Terry recently served as the Air and Space Attaché to the United States in Washington, DC, where he developed his passion for Space by leading the Australian Embassy’s interagency space working group whilst engaging widely with the US Space Force, Government departments and Industry. Terry has also participated in the last three Schriever War Games, leading the Australian contingent in 2019.

Terry believes that cooperation, between Government departments, Space agencies and commercial industry, is the key to Space security and prosperity for like-minded nations such as Australia and the United States. Terry shares the Leo Labs vision of ‘securing safe and sustainable space’ through its innovative space surveillance radars and digital services.

Terry holds a Bachelor of Aviation, Master of Management, and Master of Aviation Management; along with executive certificates in space security, strategic management and regulation, and digital transformation.  Terry is also a member of the Australian Institute of Company Directors.

In his spare time, Terry enjoys swimming, surfing, skiing and he is a keen Elvis fan.