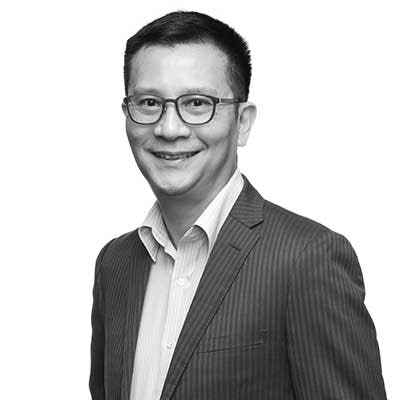 Denis joined M1 in November 2014 as Director, Engineering and was appointed as Chief Technical Officer in May 2015. He has over 25 years of work experience in the telecommunications industry.

Prior to joining M1, Mr Seek was with Maxis Berhad and was based in Malaysia for more than eight years. His last held position there was Head of Technology, Strategy and Network Planning.

Mr Seek started his career with Singapore Telecommunications Limited where he was involved in the planning and implementation of the initial mobile network in the Philippines. Thereafter, he was with M1 as Head of Radio Planning and Technology Development for more than 10 years before joining Maxis Berhad.

Mr Seek holds a Bachelor degree in Electrical Engineering (First Class Honours) from the National University of Singapore, a “Diplôme d’ingénieur” (equivalent to a Master’s degree) in Telecommunications from the “Institut National des Telecommunications”, France and a Master of Business Administration with distinction from Warwick University in the UK.