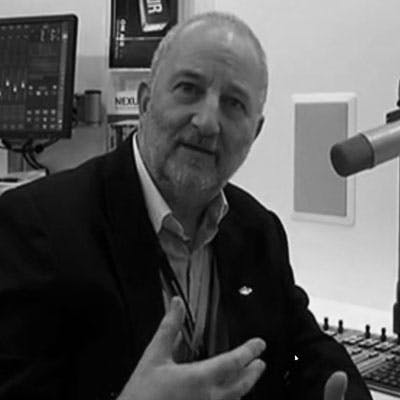 John Maizels is a Broadcast Engineer, and also an experienced educator, presenter, producer, technical director, manager and board member, working in both radio and television and with a background in IT.  John has spent a lifetime in Broadcasting in Australia.  He is the founding President of  Technorama Incorporated, the national association created for the technologists who support community broadcasting, and is a Fellow of the Society of Motion Picture and Television Engineers. He is particularly passionate about education and training, a good cup of coffee, pipe organs, and developing the next generation of media technologists.