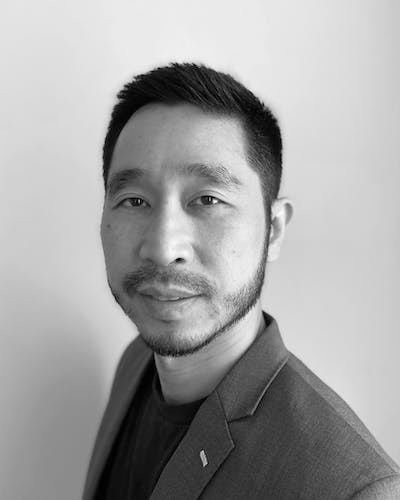 Edwin Basuki is the Chief Financial Officer at Doctor Anywhere where he oversees all aspects of financial planning, reporting and operations, capital management, M&A and investor relations.

He joined Doctor Anywhere from the controlling shareholder of Fullerton Health. He served as a Director on the Board of Fullerton Health and also had responsibilities as the Group Chief Commercial Officer and Head of Mergers and Acquisitions.

Edwin previously held senior roles in Direct Investments and Capital Markets at a subsidiary of DBS Group, and in Investment Banking at Goldman Sachs and Macquarie Capital.