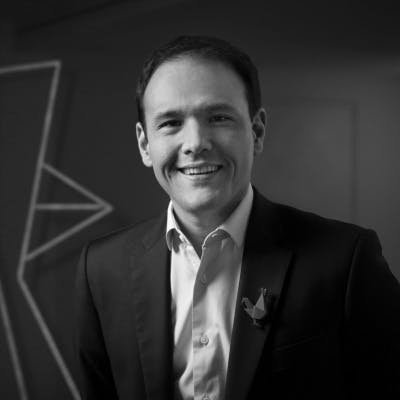 Minister of State for the Digital Transition and Electronic Communications, France

Cédric O was born on 18 December 1982 in L’Arbresle (eastern France) and graduated from business school HEC Paris in 2006. He is a founding member of the En Marche! political movement and has sat on its Executive Board since its creation. In May 2017, he joined both the Office of the President and the Office of the Prime Minister, as an advisor for the State’s holdings and the digital economy.

On 31 March 2019, he was appointed Minister of State for Digital Affairs. His three priorities were to support the development of France’s digital economy, regulatory policies as well as the promotion of digital inclusion.

On 26 July 2020, under the government of Prime Minister Jean Castex, he was appointed Minister of State for Digital Transition and Electronic Communications, in addition to his former responsibilities. He is now in charge of the digital economy, regulatory policies, as well as all types of telecommunications, from infrastructure to its daily usage by the French people.