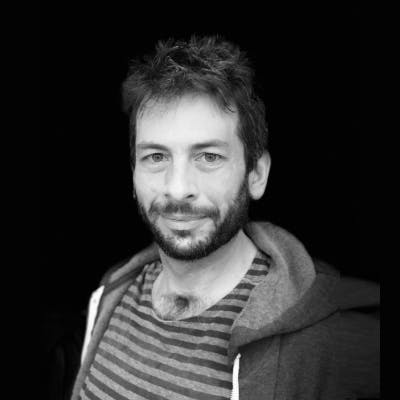 Blaise leads an organization at Google AI working on both basic research and new products. Among the team’s public contributions are MobileNets, Federated Learning, Coral, and many Android and Pixel AI features. They also founded the Artists and Machine Intelligence program, and collaborate extensively with academic researchers in a variety of fields. Until 2014 Blaise was a Distinguished Engineer at Microsoft, where he worked in a variety of roles, from inventor to strategist, and led teams with strengths in inter­ac­tion design, pro­to­typ­ing, machine vision, augmented reality, wearable com­put­ing and graphics. Blaise has given TED talks on Sead­ragon and Pho­to­synth (2007, 2012), Bing Maps (2010), and machine creativity (2016). In 2008, he was awarded MIT’s TR35 prize.