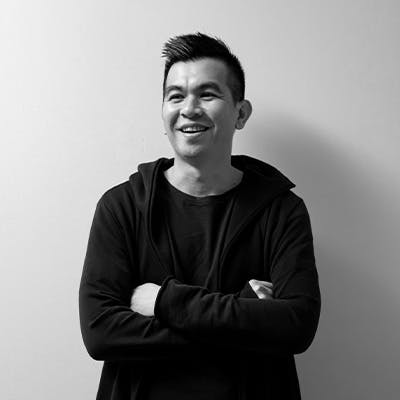 Nicholas Sagau is the Chief Product Officer at Rev Media Group, the digital arm of Malaysia's largest media conglomerate - Media Prima Berhad. He drives the strategy implementation and operations of the group's digital products contributing to the overall group's vision to be the leading digital-first content and commerce company in Malaysia.  Nicholas is also the President of the Malaysia Digital Association (MDA) and has a total of 16 years of experience in media in the digital space.