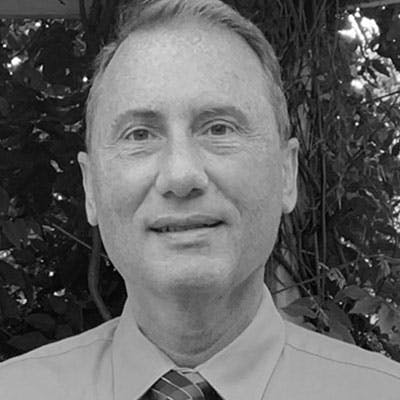 Maj. Gen. (Ret.) Clint Crosier is Director of the AWS Aerospace and Satellite business, established to help accelerate innovation in the global aerospace and satellite industry. He leads a global team that is dedicated to working alongside commercial and government space customers to provide tailored, secure, and cost-effective cloud solutions to help them solve their toughest challenges. The team continues AWS’s long history of supporting customers in the space industry by helping commercial and government customers build satellites, conduct space and launch operations, and reimagine space exploration.

Prior to joining AWS, Crosier served 33 years in the U.S. Air Force and U.S. Space Force. His career includes a broad charge of experience in space operations, including a one-year deployment to the Middle East as the U.S. Central Command Director of Space Forces. He served in staff assignments in the U.S. Senate, Secretary of the Air Force's Action Group, U.S. Air Force Office of Legislative Liaison, Office of the Secretary of Defense, Air Force Space Command and US Strategic Command. During his career, he operated GPS, SatCom, and missile warning satellite constellations, launched Atlas and Titan rockets putting national security payloads in orbit for the National Reconnaissance Office, and led Requirements and Strategy Development for the entire US Air Force. Prior to retiring from military service as a Major General, he was the lead planner and architect of the US Space Force, helping to stand up the first new military service in 72 years.