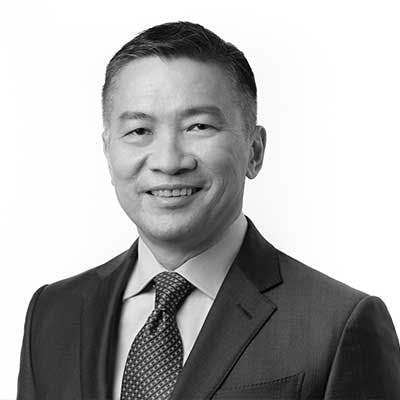 Mr Loh Boon Chye joined SGX as CEO on 14 July 2015. He is also an Executive and Non-Independent Director on the SGX Board.

With a career in the financial industry that spans three decades, Mr Loh has played a key role in the development of Southeast Asia’s capital markets. Prior to SGX, he was Deputy President and Head of Asia Pacific Global Markets, and Country Executive for Singapore and Southeast Asia at Bank of America-Merrill Lynch. He spent 17 years in Deutsche Bank where his last role was the Head of Corporate and Investment Banking for Asia Pacific.

Mr Loh currently sits on the boards of GIC and Economic Development Board Singapore. He is also Chairman of the Sim Kee Boon Institute for Financial Economics Advisory Board, Co-Chair of the Council for Board Diversity and Vice-Chair of the World Federation of Exchanges. Mr Loh leads SGX’s efforts in sustainability and climate action, and serves as an independent advisory committee member in the United Nations Sustainable Stock Exchange Initiative and advisory board member for the Climate Governance Singapore Limited. He is a council member and Distinguished Fellow at the Institute of Banking  & Finance Singapore, and a council member at the Singapore BusinessFederation.

Mr Loh holds a Bachelor of Engineering degree from the National University of Singapore.