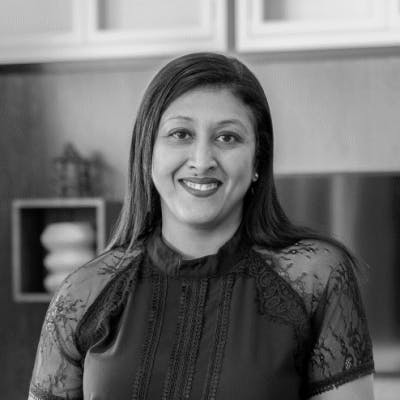 Based in Singapore, Maya Hari leads Twitter’s Global Strategy and Operations team with a focus on customer and revenue products, operations, innovation and automation to drive commercial and content partnerships around the world.

Prior to this role, Maya held various leadership positions within Twitter, most recently serving as Vice President of Asia Pacific where she led Twitter's business across Asia Pacific and was responsible for exploring commercial opportunities for Twitter in the region. Previously, she was the Managing Director of India and Southeast Asia as well as Senior Director, Product Sales & Strategy, Asia Pacific, Middle East and Emerging Markets.

Maya has spent over two decades in the digital media, mobile and eCommerce industries across the US and in Asia Pacific for brands such as Samsung, Google, Microsoft and Cisco. She was also responsible for launching and bringing Internet and mobile offerings to top tier media such as Vogue, GQ and Condé Nast Traveller in Asia.

Maya serves as a board member at Insurtech company Aviva Singlife Holdings, as well as the ASX listed edu-tech company OpenLearning where she oversaw its IPO journey. She previously served as the Chairperson of TiE in Singapore (Non-Profit focused on fueling the entrepreneurial ecosystem).

She holds an MBA from INSEAD and an MS in Engineering from Utah State University.