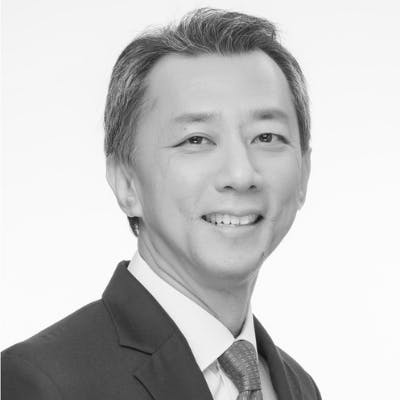 In February 2021, he was appointed to the board of A*STAR (Agency for Science, Technology and Research). Song Hwee also serves as a member of Singapore’s Advisory Council on the Ethical Use of AI and Data, established by the Infocomm Media Development Authority (IMDA) since 2018.

Prior to joining Temasek in 2011, Song Hwee was the Chief Operating Officer at GLOBALFOUNDRIES. Before the integration of GLOBALFOUNDRIES and Chartered Semiconductor Manufacturing Ltd (Chartered), he served as Director of the Board, and President and CEO of Chartered from 2002 to 2009. Song Hwee also held various management positions at Chartered, including Senior Vice President, Chief Financial Officer, and Chief Administrative Officer.

Prior to Chartered, Song Hwee was Regional Controller for Asia, Australia, and the Middle East for the drilling group of Schlumberger, a global oilfield services group.

Song Hwee holds a Bachelor of Business (Accountancy) degree with distinction, from Edith Cowan University, Australia, and is a member of CPA Australia. He was honoured with the EE Times Annual Creativity in Electronics Award for Executive of the Year in 2007.