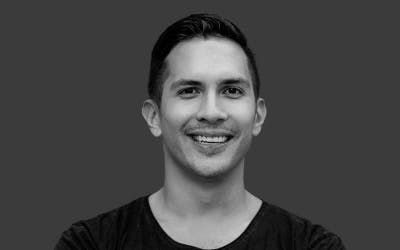 Justin loves working with some of the best entrepreneurs, investors, and mentors in Southeast Asia.

He is originally from Brooklyn and now resides in Singapore with his girlfriend and three dogs. He’s a scholar of the Lee Kuan Yew School of Public Policy, having graduated with a Masters in Public Policy, and prior to that I graduated with honours from Trinity College, Dublin, with a degree in history and political science. He worked at Rakuten Marketing for several years before moving to Singapore in June 2011, and then joining GoldenGate Ventures as an intern in May 2012.

Justin thrived in his new role. His aptitude, energy and enthusiasm for helping others has, after five years, earned him the title of ‘Partner’.