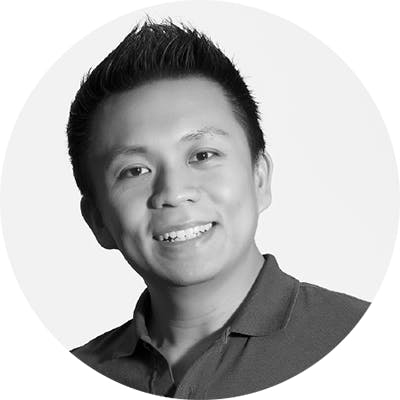 Prior to starting uHoo in 2014, Dustin worked as a Senior Consultant with Deloitte where among his many successful strategic initiatives he developed a corporate strategy that helped turnaround Deloitte South East Asia to profitability and grew revenue by 20% annually for 2 consecutive years, improved business processes of various Fortune 500 and large local companies that resulted on average, a 10% reduction in workflow time and enhanced corporate governance and regulatory compliance. He advised life sciences and healthcare firms in the USA, Singapore and Malaysia and helped them raise 8-figure US$ rounds for further growth. Dustin also worked as an Analyst for BDO Raffles Consultants where he was responsible for developing an overseas market entry strategy that resulted in the successful overseas expansion of a Taiwanese-listed manufacturing firm into India.

Born and raised in the Philippines, he finished a Bachelor’s of Computing majoring in eCommerce, plus two minors, at the National University of Singapore (NUS) under full scholarship by the Singapore Ministry of Foreign Affairs (MFA). He completed an MBA specializing in Strategy and Entrepreneurship from The Hongkong University of Science and Technology (HKUST) where he met his co-founder Brian Lin. Both eventually dropped their classes in the middle of the MBA program and launched uHoo.