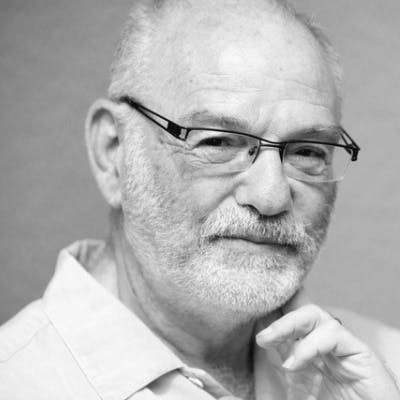 Wendell Wallach is a scholar at Yale University's Interdisciplinary Center for Bioethics, where he chaired Technology and Ethics studies for eleven years. He is also a senior fellow at the Carnegie Council for Ethics in International Affairs(CCEIA), and a senior advisor to The Hastings Center.  At CCEIA he co-directs the AI and Equality Initiative. Wallach’s  latest book, a primer on emerging technologies, is entitled, A Dangerous Master: How to keep technology from slipping beyond our control.  In addition, he co-authored (with Colin Allen) Moral Machines: Teaching Robots Right From Wrong.  The eight volume Library of Essays on the Ethics of Emerging Technologies (edited by Wallach) was published by Routledge in Winter 2017.  He received the World Technology Award for Ethics in 2014 and for Journalism and Media in 2015, as well as a Fulbright Research Chair at the University of Ottawa in 2015-2016. The World Economic Forum appointed Mr. Wallach co-chair of its Global Future Council on Technology, Values, and Policy for the 2016-2018 term, and he is presently a member of their AI Council. Wendell is the lead organizer for the 1st International Congress for the Governance of AI (ICGAI).