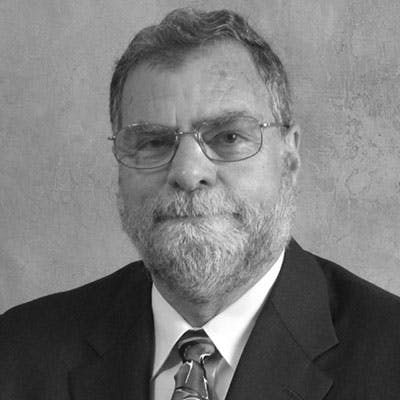 Mr Shroyer has designed and installed uplink stations of all types in many countries, in all the world’s continents, and developed new earth station architectures including pioneering the development of L-Band IF (Intermediate Frequency) systems, now common in commercial and military satcom.  He was one of the principal architects of Satcom-On-The-Move Systems.  He has worked closely with the Federal Communications Commission in the United States to create a licensing class for this entirely new generation of satellite communications systems.

Mr Shroyer’s first satellite communications experience was as an officer in the United States Navy and with the Defense Information Systems Agency.  While at Stanford Telecommunications he served as the Program Manager for the development and installation of the Network Control system that still manages U.S. military communications satellites.  Since that time he has managed the development and installation of satellite Network Control and TT&C (Telemetry, Tracking and Control) systems for many satellite networks around the world.  He also was the founder and president of a VSAT (Very Small Aperture Terminal) transceiver manufacturing company.