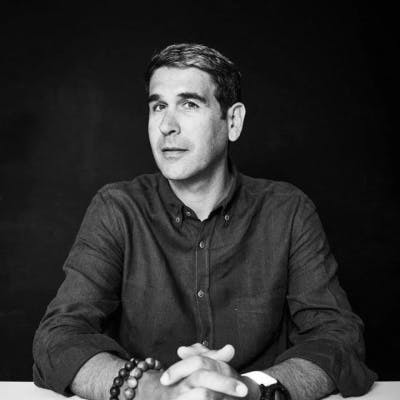 Sinuhé Arroyo is the Founder and Chief Executive Officer of TAIGER, a global Artificial Intelligence company headquartered in Singapore with offices in six other countries across Europe, Latin America, Middle East and Asia-Pacific.

Sinuhé Arroyo is a sought out speaker and has extensive research experience in the field of Artificial Intelligence, with numerous international publications in research journals and books. He is also a TEDx speaker on AI.

Prior to launching Taiger, Sinuhé worked as corporate development manager at Phion AG, where he carried out the acquisition of Visonys AG and successfully established new international business partnerships. Before that, he was a researcher at DERI, taking part in several world-class research projects that laid the foundations for computational semantic technology. Prior to DERI, he worked at iSOCO S.A., contributing to one of the first commercial semantic technology projects worldwide back in 2000. He holds a Ph.D. in Artificial Intelligence from the University of Innsbruck (Austria) and an MBA from the University of Chicago Booth School of Business, in which he still participates as an active member of some entrepreneurial initiatives, including being a judging member of the New Venture Challenge. He self-taught programming at the age of 10 years old and has authored 5 patents.