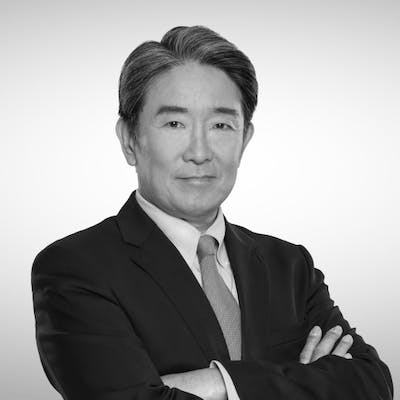 Martin Soong is the co-anchor of CNBC’s flagship morning program Squawk Box Asia. Squawk Box sets the news agenda in the region every day, bringing viewers news and views from the top CEOs, asset managers and newsmakers as Asian markets open for trade.

Part of the CNBC Asia team since 1993, Soong is one of the founding anchors of the network, and has played a key role in helping shape its identity and development.

A 30-year broadcast veteran, Soong has dominated business television in Asia for more than two decades. He covered the Asian financial crisis, and has also reported widely, from APEC and ASEAN summits, to post-conflict zones like East Timor.

He is the only 7-time winner of the Asian Television Awards for Best News Anchor, Voted by industry peers.