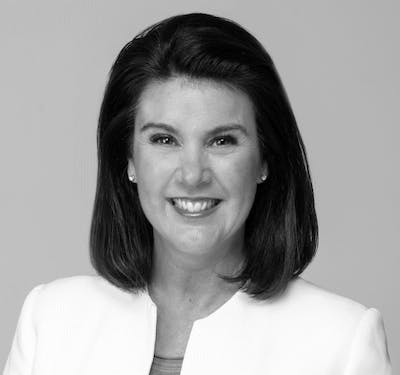 Senator the Hon Jane Hume was first appointed to the Australian Federal Ministry in 2019, with responsibility for Superannuation, Financial Services and Financial Technology. Her responsibilities were expanded in 2020 to encompass the broader digital economy, and again in 2021 when she became the first Minister for Women’s Economic Security.

Minister Hume is passionate about her portfolios- from improving Australia’s superannuation system, ensuring it is transparent, efficient and fit-for-purpose; to facilitating Australia’s ambition to be a world leading digital economy and society by 2030; to ensuring the best possible economic outcomes for women, there is much work to do.

Upon being elected as a Liberal Senator for Victoria in 2016, Senator Hume was appointed Chair of the Senate Standing Committee on Economics. She previously held various senior positions in the financial services industry, working for the National Australia Bank, Rothschild Australia, Deutsche Bank and, immediately prior to her election, as a Senior Policy Adviser at Australian Super.

A proud Melburnian and St Kilda supporter, Minister Hume enjoys swimming, reading, and most of all, spending time with her three children, Harry, Charlie, and Imogen.