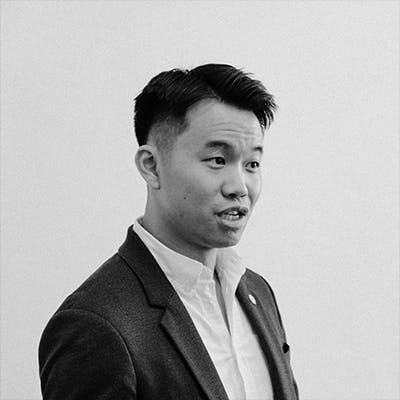 Russell was running as soon as he could walk and has been fixated on a football ever since. He picked up his love for gaming from his dad, and grew up being an avid gamer across different titles and genres.

With a degree in Communications from the University at Buffalo in tow, he developed his marketing and digital expertise through a regional role at a digital agency, and helped brands like Cebu Pacific Air, Honda, J.Co Donuts, Columbia Pictures, Marvel and Disney.

At OPPO, he established a relatively unknown brand then to become 3rd in Singapore as the head of the Marketing department and was part of the team working on the Global Partnership with FC Barcelona, being the local broadcast sponsor of the EPL and worked on football projects like Masters Football. During his time at OPPO, he was also navigating the early years of the mobile gaming scene.

After helping to bring out the best of football partnerships in OPPO, he made the move to the best league in the world- LaLiga- where he is the resident Marketing and eSports expert in the Regional Office. Russell is adept in deeply understand brands in order to weave compelling narratives and ideas to bring to life potential partnerships and activations. With his gaming DNA, he seeks to bridge popular culture, football, eSports and the wider gaming sphere.