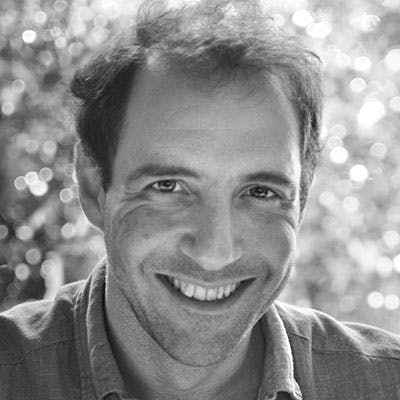 Emiliano Kargieman serves as Chief Executive Officer at Satellogic. He has spent the last 25 years building technology and technology companies.

In 2010, after spending some time at the NASA Ames Campus in Mountain View, he started developing the concepts that would become Satellogic.

Prior to co-founding the firm, Mr. Kargieman co-founded Core Security Technologies, where he has served in several operational roles and developed the first automated penetration testing software, earning the loyalty of clients such as Apple, Cisco, Homeland Security, NSA, NASA, Lockheed Martin, and DARPA.

Previously, Mr. Kargieman has independently consulted for several corporations and government agencies. He also started three other technology endeavors and served as a Member of the Special Projects Group at the World Bank.

As the co-founder and Managing Director of venture capital firm Aconcagua Ventures, Mr. Kargieman focused on investing in high-tech startups in Latin America to develop them as global businesses.