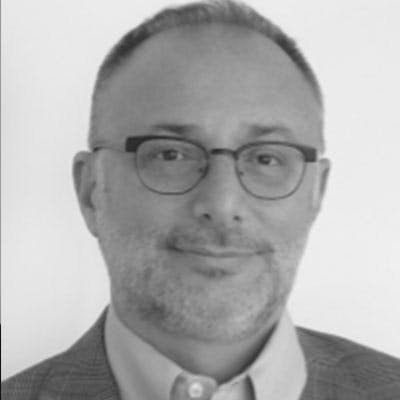 David Meltzer has 30 years of experience in the satellite and humanitarian industries. Mr Meltzer currently leads GVF which is the largest global trade association for the commercial satellite industry. As GVF’s Secretary-General, he leads advocacy efforts on behalf of the industry with national and international regulators while providing members with benefits in areas such as online and classroom training, organizing industry conferences, and leading industry working groups on topics that include international regulatory matters, sustainable space operations, and disaster relief.

Prior to leading GVF as its Secretary-General, Mr Meltzer worked for sixteen years at the world’s largest communications satellite operator — Intelsat — and served as Intelsat’s General Counsel and Executive Vice President for Regulatory Affairs.

Mr Meltzer has extensive experience working with senior members of government and has made numerous appearances before media, the U.S. Congress, the United Nations, ITU, and other national and international organizations.