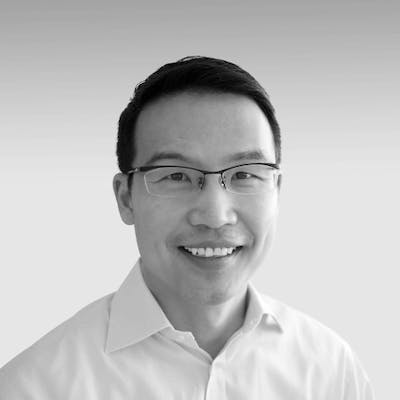 Ming Maa is the Group President of Grab, responsible for corporate development activities, including strategic partnerships and investment opportunities, managing the company’s overall capital structure, and other corporate activities.

Ming has over 12 years of finance and investment experience across the U.S. and Asia. He joined Grab from SoftBank Group Corp., a leading global technology company and one of Grab’s key strategic investors, where he was based in Tokyo and helped to oversee SoftBank’s investments in leading companies in the ride sharing and e-commerce industries, including SoftBank’s April 2015 Series D investment in Grab and additional Series F investment in September 2016.

Prior to joining SoftBank, Ming was a Principal at Ancora Capital Management Pte Ltd based in Jakarta. Prior to Ancora, between 2000-2012, Ming was a Vice President in Goldman Sachs’ Merchant Banking Division, the firm’s global private equity group, and was based in Tokyo, New York and San Francisco. At Goldman Sachs, he managed investments across a wide spectrum of industries and served on the boards of several technology and media companies.

Ming received his Bachelor of Science and Master of Science degrees from the Massachusetts Institute of Technology.