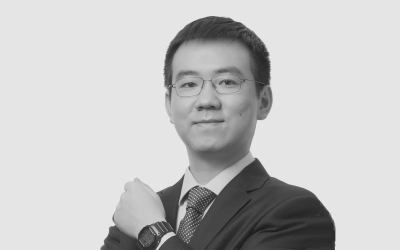 He was the first to translate Satoshi Nakamoto's bitcoin white paper into Chinese in 2011.

In 2013 he co-founded Bitmain, which has become the world's largest computer chip company for bitcoin mining and he has been rated《 The New York Times》 top 10 Blockchain Revolutionaries in 2017.

In 2018, he was ranked third in 《 Fortune》 magazine's list of 40 young people under 40 who are leading and driving rising stars in finance and technology.

In 2019, Wu stepped down as Co-CEO of Bitmain and Co-founded Matrixport, a financial services company for cryptocurrencies based in Singapore.

In 2021, Wu officially left Bitmain as the Chairman of Bitdeer Global.