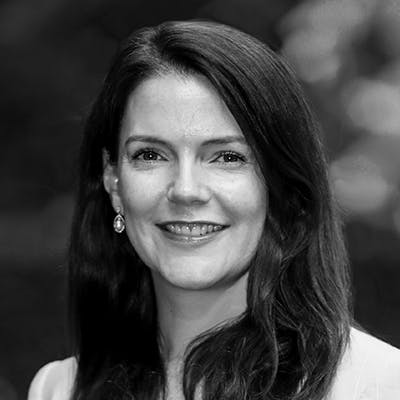 Previously, Natalie was the Deputy Head of the Number 10 Policy Unit where she championed the UK’s tech sector and supported the development of the new industrial strategy. In tandem, Natalie held the post of Director of the Internet Harms Unit, coordinating efforts to tackle the challenges of the internet, including terrorist use and online safety. Her first role in the UK Civil Service was Deputy Director of the Office of Cyber Security in the Cabinet Office where she set-up CERT-UK. Subsequently as Director, she led the National Cyber Security Strategy and the UK’s £860m National Cyber Security Programme. Before joining the Civil Service, Natalie was the Chief of Staff for Security at the London Organising Committee of the Olympic and Paralympic Games in 2012 (London2012) and a management consultant.

Natalie holds a Master’s in Public Policy from Harvard Kennedy School, where she was a Fulbright scholar, and a BSc in International Relations from the London School of Economics. Natalie was made a Commander of the Order of the British Empire (CBE) for public service in 2020.