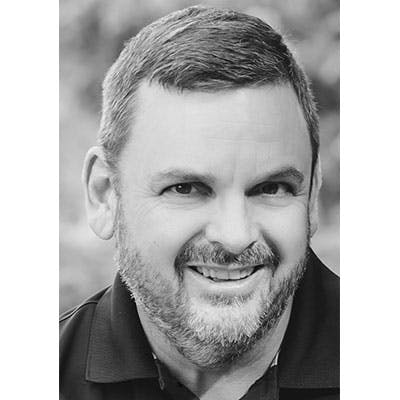 Mark has over 35 year experience in the communications sector and is originally from United Kingdom where he spent 15 years in the Royal Air Force working on Airfield Navigational aids, including terrestrial microwave links. After retiring, Mark spent several years working with Continental Microwave as the Senior Installation and Commissioning engineer, working on Terrestrial Microwave links and SNG vehicles that were designed and built there. He was also responsible for the alignment/type approval of antenna systems that the company built. Mark relocated to the United States in 1998 where he took a position with ETM Electromatic working as the Customer Service Manager where he worked closely with many of the SNG vehicles in the United States as well as the major Television Networks maintaining their satellite link operations. Mark then left the satellite industry to work with Coherent Medical and their laser hair removal systems. After Coherent medical sold its laser division, Mark started his own business consulting in the Satellite arena, where he focused on regulatory requirements in the US and helping SWE-DISH obtain its FCC license for its small IPT VSAT terminal. Mark then took on a role at SWE-DISH as the Director of Operations quickly moved into the SVP of Engineering. Following two acquisitions Mark then took on the role of Senior Director of Engineering for Cobham Satcom – Land Systems where he spent two years developing a complete new set of products, focusing on micro-terminals, flat panel arrays, COTM, with a major focus on X and Ka-Band. Mark also undertook the Cobham divisional high potential candidate course after only 7 months in the position.

Mark joined Inmarsat in 2011 where he took on the role of Director User Terminal Development for Global Express and moved into the role of Vice President Product Development & Strategy and had the responsibility for all terminal Product development.

Recently Mark had joined Micro-Ant in Jacksonville, FL. as the managing director for vetting out business development opportunities and advising on new product development.

Mark has a degree in Electrical Engineering, a Satellite Communications degree, a MSC in Electronics, an MBA (Liverpool) and is also a member of the IEEE in the US, the IET in the UK and is actively involved in the Global VSAT Forum (GVF) and Satellite Industry Association (SIA) in the US.

Mark is also now on the Board of Directors for the SIG (Satellite Innovation Group) representing previously Inmarsat and now Micro-Ant.