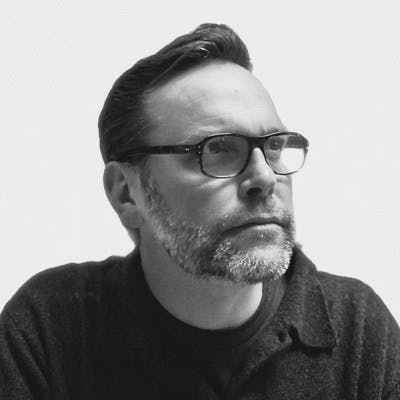 James Murdoch is an investor and philanthropist. After more than two decades of global leadership in the media and technology industries, James Murdoch founded Lupa Systems as a private holding company. Mr. Murdoch most recently served as CEO of 21st Century Fox from 2015 to 2019; previously he served as 21st Century Fox Co-COO, Chairman and CEO for Europe and Asia. Prior to his time at 21st Century Fox, Mr. Murdoch was the CEO and Chairman of Sky, and CEO of STAR TV. He is a Director of Tesla, the Dia Art Foundation, Vice-Chair of the Center for New American Security, and a member of the Council for Foreign Relations. James and his wife, Kathryn Murdoch, are founders of Quadrivium, a foundation that invests in democracy reform, technology and society, scientific awareness, and climate and ocean health issues. Lupa Systems is a private holding company founded in 2019 by James Murdoch, the former CEO of 21st Century Fox, Sky plc, and STAR. The company has offices in New York and Mumbai. Collectively, the Lupa team has extensive experience building and scaling businesses across the globe in multiple industries. Lupa focuses on companies within the technology and media industries, impact-driven companies focused on environmental sustainability, and emerging markets, particularly within the Indo-Pacific region.