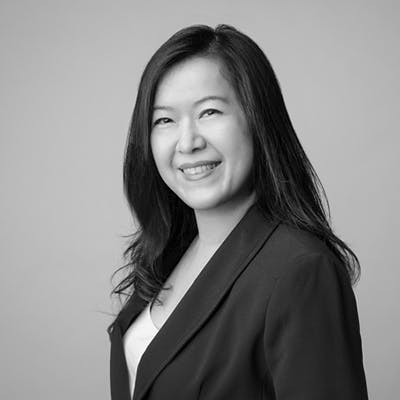 Carolyn Chin-Parry has been recently awarded the Asia Business Role Model of the Year 2020 and previously recognised as the IT Women of the Year for Asia in 2019. She is the Digital Innovation Leader at PwC Singapore, where she guides valued clients to achieve their innovation and transformation goals. Carolyn had recently led PwC’s Asia Pacific Digital Upskilling Initiative for 84,000 employees in the region. She sits on the Advisory Boards for the NUS Centre on AI Technology for Humankind, Australian Institute of Company Directors, She Loves Data (non-profit) and EGN. Carolyn is a former Chief Digital Officer and has led some of the largest transformation projects in Asia Pacific for multiple industries. She has been previously featured by The Economist, CIO Magazine, Channel News Asia, GovTech, Microsoft, IBM, Alteryx, Automation Anywhere, SGInnovate and many more. In her free time, Carolyn enjoys time with her young family and actively champions digital inclusion for under represented communities.