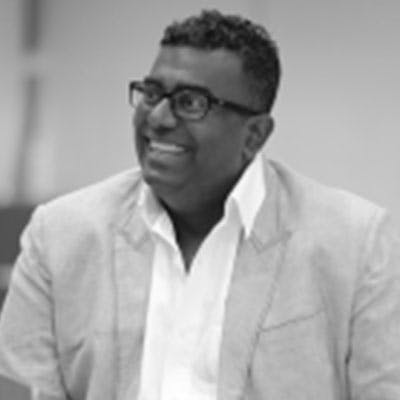 Prakash built his career in digital advertising and sold his company Yolk to WPP in 2011 and became part of Grey Advertising and Prakash played a role in building the business in ASEAN. Following his exit from the agency world in 2014 he became active in the start up ecosystem by helping companies with fund raising and exits.

Notably in 2016 he brought a collective companies known as the “The Marketing Group (TMG)” to be listed in NASDAQ Sweden and he served on the board for one year. He has been active in Blockchain and Cryptocurrencies since 2016 has been involved in various aspects including project development, acceleration and investment.

Prakash is the CEO & Cofounder of Enjinstarter, a launchpad focused on Blockchain Gaming and Metaverses. He led the team to raise USD$5.5M in both Private and Public sales and launched the business in early October 2021 and have since completed more than 40 IDO projects on their platform. Notable projects that Enjinstarter have invested and accelerated on their platform include Defina, The Killbox and PathDAO. These projects have delivered between 24X to 53X return on investments from their public IDO launch price.

In 2021, Prakash was awarded the Public Service Medal, Pingkat Bakti Masyarakat (PBM) for his voluntary contributions to the Singapore government