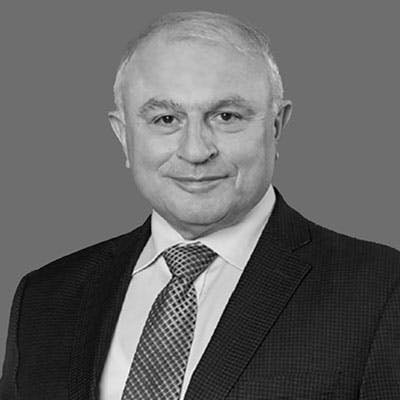 Mr. Gelerman is a visionary engineer, innovator and businessman with over 40 years of experience. In 1988, Mr. Gelerman founded SpaceBridge (formerly Advantech Wireless Inc.), serving as President and CEO for the last 33 years. Steering the company from start-up to becoming a dominant global player in the satellite ground communication business, both in baseband products and networking, as well as radio frequency converters and amlifiers. In 2018, after the divestiture of the radio frequency business, Mr. Gelerman carries on forward with the VSAT Networking business, keeping in tradition and with continued strengths as a best-in-class industry leader, leading the pace of innovation with one of the most advanced VSAT satellite network platforms, concentrating on VHTS, NGSO satellites, and cost effective modems/routers for the mass broadband consumer Internet market.

Prior to founding the company, Mr. Gelerman held various management and design engineering positions at Nortel Networks, in the Transmission Networks Division, where he led the team that developed a multibillion dollar microwave terrestrial radio business.