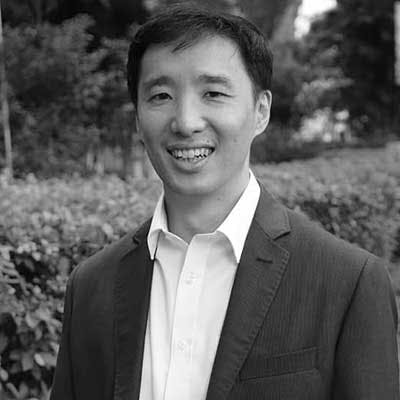 Alexander Ling is Director of Singapore's Quantum Engineering Programme since 2020 and a Principal Investigator at the Centre for Quantum Technologies (CQT), National University of Singapore (NUS) since 2010. He is also an Associate Professor in the NUS Department of Physics.

In his own research, Alexander leads a team that aims to bring quantum instruments out of the lab and into field deployment. His team has built and tested instruments in diverse environments, including trials of quantum communication devices on Singapore’s urban fibre networks in partnership with Singtel, and demonstrations of quantum technology in nanosatellites in space. His group’s most recent satellite was SpooQy-1, which launched via the International Space Station in 2019, becoming the first nanosatellite to create quantum entanglement in space. Such technology may contribute to creating a global quantum internet.

Alexander is a co-founder of two startups, S-Fifteen Instruments and SpeQtral. Both have licensed technology developed in CQT.

Originally from Brunei, Alexander first came to study in NUS on a Goh Keng Swee Scholarship, which is awarded by the Association of Banks of Singapore. He is now a Singaporean citizen. Alexander received his PhD from NUS in 2008 and has worked at the National Institute of Standards and Technology in the United States.