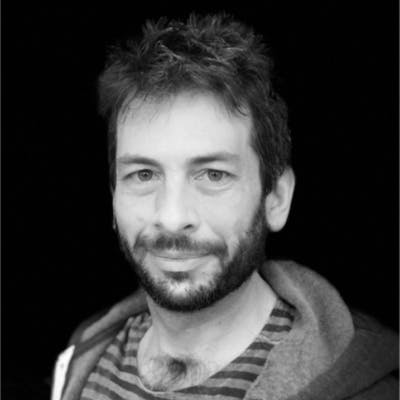 Blaise Agüera y Arcas is a VP and Fellow at Google Research, where he leads an organization working on both basic research and new products in AI. His focus is on augmentative, privacy-first, and collectively beneficial applications, including on-device ML for Android phones, wearables, and the Internet of Things. One of the team’s technical contributions is Federated Learning, an approach to training neural networks in a distributed setting that avoids sharing user data. Blaise also founded the Artists and Machine Intelligence program, and has been an active participant in cross-disciplinary dialogs about AI and ethics, fairness and bias, policy, and risk. Until 2014 he was a Distinguished Engineer at Microsoft.
Outside of the tech world, Blaise has worked on computational humanities projects including the digital reconstruction of Sergei Prokudin-Gorskii’s color photography at the Library of Congress, and the use of computer vision techniques to shed new light on Gutenberg’s printing technology. Blaise has given TED talks on Sead ragon and Pho to synth (2007 , 2012), Bing Maps (2010), and machine creativity (2016), and gave a keynote at NeurIPS on social intelligence (2019).