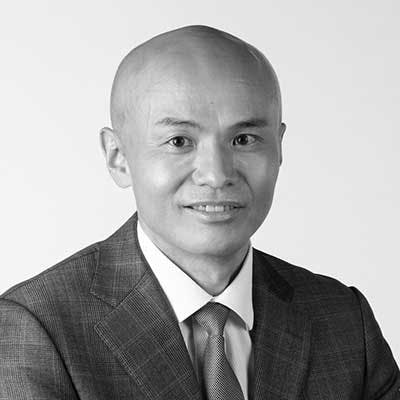 Mr Masanori Kondo, Secretary General of the APT, brings to his post over 25 years of eminent experience and expertise both a national and international stage.

Before joining APT, Mr Kondo had a long tenure with the Ministry of Internal Affairs and Communications (MIC), Japan. His international experiences included working as a diplomat at the Japanese Embassy in Jordan (1996-1999), and as a policy maker for bilateral and multilateral issues for G7, OECD, APEC, ITU etc. (2002-04, 2008-2014). He also implemented many projects under the PPP and ICT.