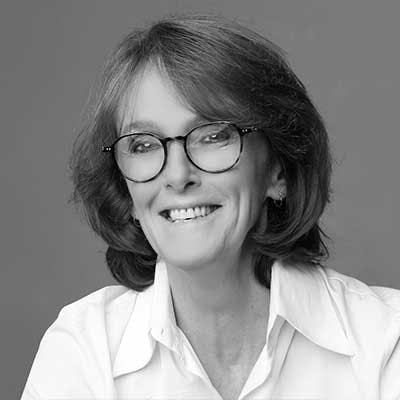 Dr Foley is an internationally recognised physicist with major research achievements in superconductors and sensors which lead to the development of the LANDTEM™ sensor system to locate valuable deposits of minerals deep underground, resulting in discoveries and delineation of minerals worth more than $6 billion.

Dr Foley is an inspiration to women in STEM across the globe and is committed to tackling gender equality and diversity in the science sector to embrace the full human potential of all.