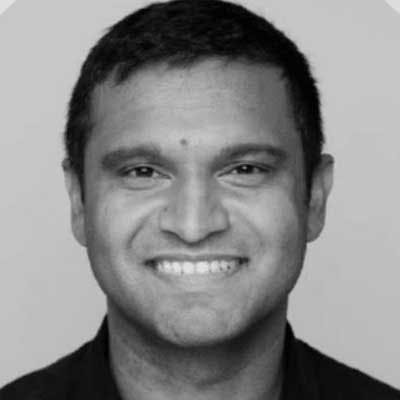 Rob founded Serendipity Capital in 2020 and serves as its Chief Executive Officer and Founding Partner. He has over 27 years of experience operating and investing in the financial services and technology industries, of which 15 are in the Asia Pacific region.

Prior to founding Serendipity Capital, Rob was President of Block One, a leading global blockchain company and the developer of the EOS.IO blockchain protocol. He was named in the top 100 Global Blockchain Leaders in 2019 and Asian FinTech Top 100 in 2016. Prior to Block One, Rob was Group Executive, Financial Services and Chief Financial Officer of Commonwealth Bank of Australia (“CBA”), where he was responsible for CBA’s financial management framework and was a member of its Executive Committee. Previously, he was Group Executive, International Financial Services at CBA, responsible for CBA’s retail and SME banking, digital banking and insurance businesses in China, India, Indonesia, Vietnam and South Africa. He joined CBA in 2011 as Group Executive, Strategic Development, where he was responsible for Strategy, Mergers & Acquisitions and the Group Productivity Programme. Prior to CBA, Rob was at Credit Suisse from 2007 to 2011 as Head of Global Emerging Markets within the Financial Institutions Group (FIG) investment banking practice, where he was in charge of Financial Institutions coverage teams across APAC, CEEMEA and Latin America. The team was the #1 rated team in Bank M&A and ECM in Asia in 2010. He was named as Asian FIG M&A advisor of the year in 2008.

Earlier in his career, Rob was a Managing Director in the Asian Special Situations Group at JP Morgan as well as Managing Director and Global Head of Corporate Development at Barclays PLC. He also worked for McKinsey & Co and GE Capital.

Rob holds a Bachelor of Science degree from Aston University.