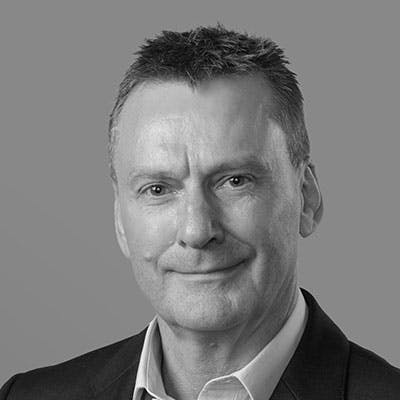 Nick Leake is the Head of Satellite and Space Systems at Optus, with more than 40 years’ experience in the industry. Nick’s career began in the Royal Airforce followed by roles in the Satellite and Communications industries across Europe and the Asia Pacific.

As Head of Optus Satellite and Space Systems, Nick leads the teams who are responsible for the Optus Satellite Fleet; engineering and testing of satellite products; launch support for global and regional operations; sales; marketing and the procurement as well as delivery of new satellites and programs.

Nick has also led the recent end-to-end RFI, RFT and acquisition program that will bring the first software-defined satellite to the Asia Pacific region and when launched in 2023 will expand Optus' satellite fleet to become the largest in the company’s and Australia’s history.