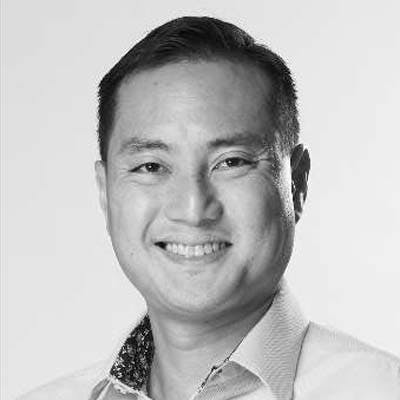 Minister of State, Ministry of Communications and Information and Ministry of National Development

Mr Tan Kiat How was elected a Member of Parliament (MP) for the East Coast Group Representation Constituency (GRC) during the General Elections held in July 2020.

Mr Tan is the Minister of State for National Development and for Communications and Information. He is also Chairman of REACH, the lead agency in facilitating whole-of government efforts to engage and connect with Singaporeans on national and social issues close to their hearts. Mr Tan had also previously served in the Prime Minister’s Office as Minister of State.

Prior to entering politics, Mr Tan spent close to 20 years in the public service. He began his career in the public service as an IT consultant in the Ministry of Education, under a National Computer Board scholarship. He held several appointments in the Infocomm Development Authority of Singapore, before moving to the Ministry of Finance to head its economic programmes department. Mr Tan started the Pioneer Generation Office, which is now known as the Silver Generation Office. Under his leadership, the Pioneer Generation Office mobilised 3,000 volunteers to reach out to almost 500,000 seniors within two years.

Mr Tan subsequently took on leadership roles as Deputy Secretary in the Ministry of Communications and Information (MCI), and later Chief Executive Officer of the Infocomm and Media Development Authority (IMDA).

As a computer engineer by training, Mr Tan has a passion for using technology to enhance the lives of Singaporeans. He led the shaping of the national cybersecurity masterplan and championed a more digital economy and society, including the ethical use of Artificial Intelligence, rollout of 5G mobile networks, and launch of the SG Digital Ambassadors Programme. He helped to develop the Intelligent Nation 2015 blueprint and drove the implementation of the nationwide fibre-to-the-home infrastructure.

Mr Tan is married with one child. In his spare time, Mr Tan enjoys the outdoors and spending time with his rescue dogs.