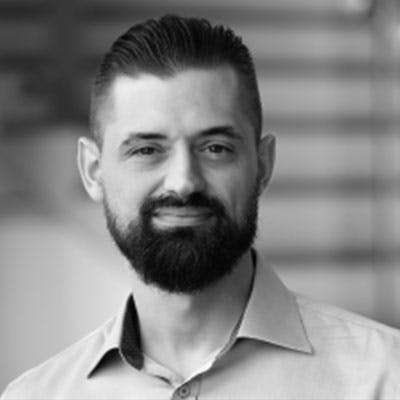 Dr Heiko Aydt is a lead investigator in the Cooling Singapore (CS) project where he leads the research and development of a Digital Urban Climate Twin (DUCT) of Singapore. He is also part of the Future Cities Lab (FCL) Global programme where he investigates the use of blockchain technology to create digital building assets in his role as co-investigator of the Circular Future Cities project.

Dr Heiko Aydt is a computational scientist with expertise in modelling and simulation as well as computer science, focussed on software engineering of distributed systems. He has years of working experience with high-performance computing and cloud computing. He received his PhD in Computer Science from the Nanyang Technological University Singapore (NTU) in 2011 and a MSc degree in Software Engineering of Distributed Systems from the Royal Institute of Technology (KTH), Stockholm in 2006.

He also holds a Dipl.-Ing. (FH) in Information Technology from the Esslingen University of Applied Sciences. He joined the Singapore-ETH Centre (SEC) in October 2015, where he held multiple roles. Between October 2015 and November 2019, he was the coordinator for FCL's Responsive Cities scenario - an interdisciplinary cluster of thematically linked research projects that aimed to develop methods to support better-informed and responsive urban planning, design, governance and management processes. He has also been a leading member of the initial phases of the Cooling Singapore project since it started in January 2017, including principal investigator and project leader.