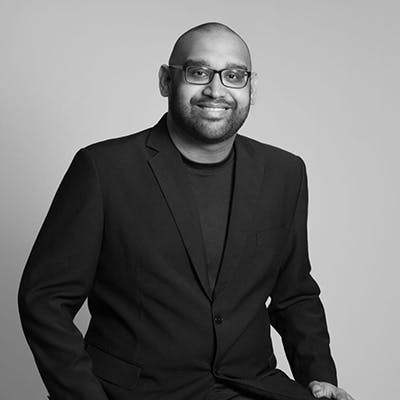 Grasping the entire media equation, Justin produces and leads productions across all genres & formats in every major international territory as a creative entrepreneur and c-level exec/advisor/board member and is often the focal point of complex/matrix teams. Through his background rising up the rungs of the media industry and his commercial insights in the media and entertainment industry, Justin is often the nexus between the corporate and independent creative worlds, building meaningful partnerships across the entire ecosystem through Film, TV, branded content, media-tech, esports, licensing, distribution, IP investment and M&A.

In a varied career of being a creative exec, film critic, media strategist, screenwriter, producer, and now financier/buyer, Justin previously worked in the international offices of Hyde Park International, VH1, Fox Searchlight, The Village Voice, and the Intl Film Festival Rotterdam from 2012 through 2015 before returning to Singapore to produce international award-winning Asian TV Awards, Banff, New York Television Festival etc.) multi-platform content with a global perspective. He has also consulted with private banks to structure alternative asset funds to finance media projects. A journalist by training from 2010 to 2015, he's written/edited for publications based in North America, Europe and Asia, and is one of the few writers in the region accredited with the Intl Federation of Film Critics.