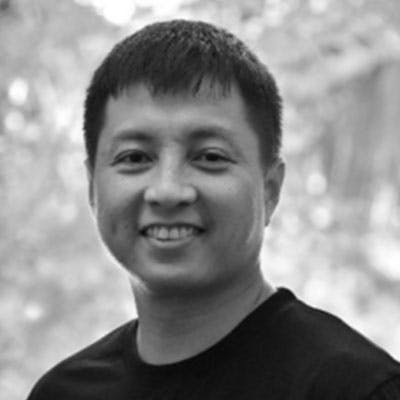 Chune Yang is co-founder and CEO of SpeQtral. He brings with him experience in technology and business roles in quantum, space and telecommunications sectors. He was previously Head of Strategic Development at CQT with a concurrent appointment as Deputy Director, Industry Engagement and Partnerships at NUS, where he was responsible for engagements with industry and government stakeholders in commercializing technologies.

Prior to that, he was responsible for business development at SES, a global satellite operator, working with both government and commercial customers on telecommunication satellite programmes. He also spent time in China and the US as a management consultant with ZS Associates, advising MNCs on a variety of strategy, M&A and marketing topics. He has an academic background in quantum and physics research during his early career. Chune Yang holds an MBA from INSEAD, an MSc in Physics from the Pennsylvania State University, and a BSc (Hons) in Physics from NUS.