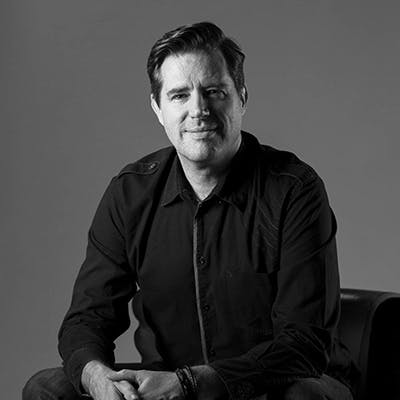 Dayne Cowan is the VP of Film at VHQ Media, responsible for overseeing the feature film divisions in Singapore, Kuala Lumpur and Beijing. He has over 27 years experience in the film and television industry and has worked in the UK, Australia, the USA and Asia with most of the major film studios and streaming services. His film credits are extensive and include titles such as Batman Begins, Stranger Than Fiction, 10000 BC, Harry Potter and the Order of the Phoenix, Harry Potter and the Half Blood Prince, Paul, Battle Los Angeles, John Carter, and the Academy Award winning film The Reader.